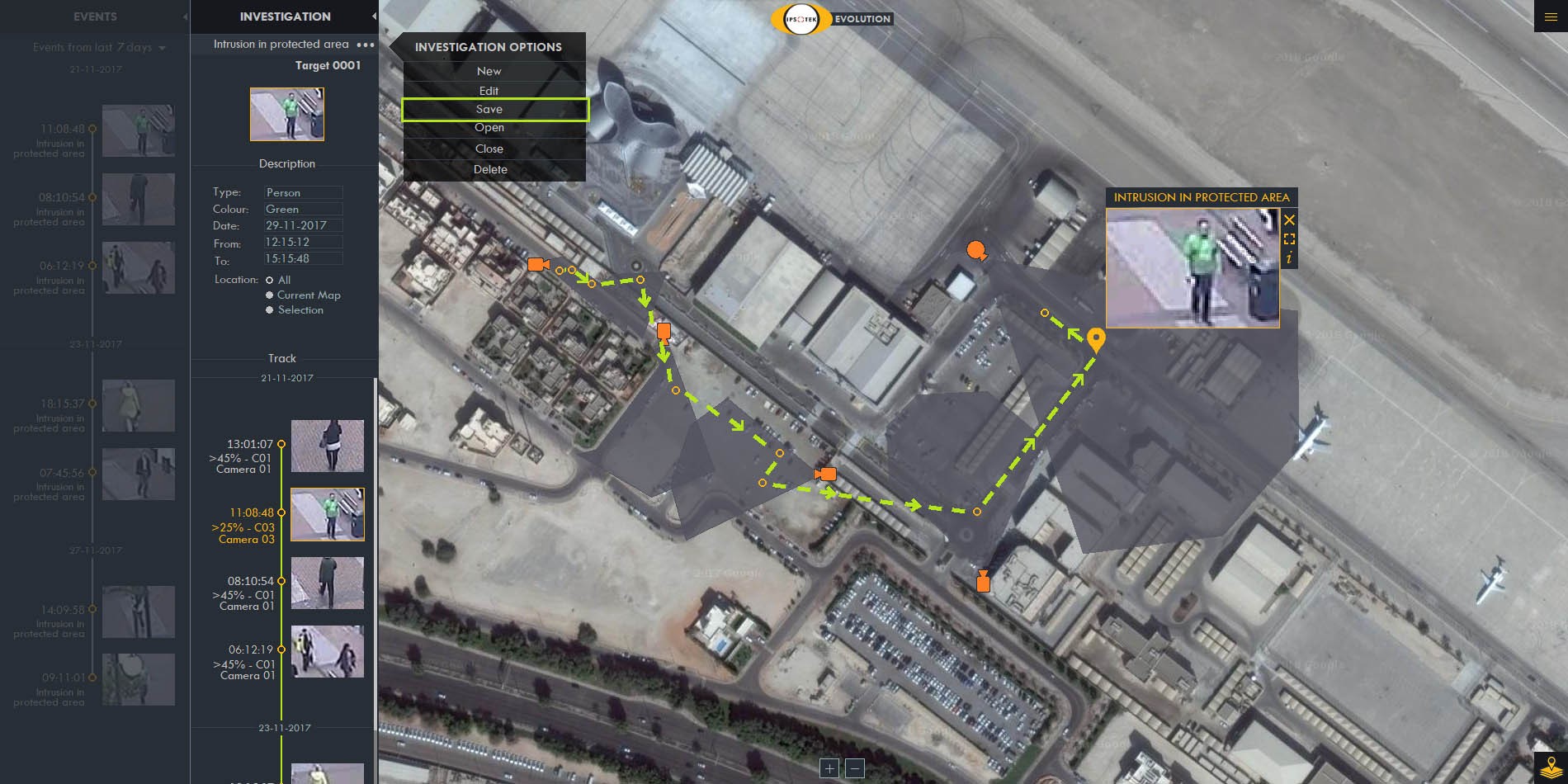 Tag and Track is an award-winning Video Analytics-based tracking system that operates on a network of overlapping and non-overlapping surveillance cameras to track a “tagged” individual. In an operational role, once a person has been tagged the system automatically follows that person, intuitively waiting and reacquiring them when they disappear into areas not covered by the surveillance network.

The system will also track the tagged individual backwards in time to show where that person appeared in the surveillance network. Tagging can either be performed by operators using the intuitive Graphical User Interface (GUI), or automatically when certain Video Analytics, Facial Recognition or other sensors have been triggered. The system parametrises the appearance of the tagged individual (based on a number of different visual identifiers) and tracks this collection of information.

Tag and Track automatically learns the topology of the camera network and understands where a suspect is likely to reappear when they exit one of the camera fields of view.

In a forensics mode of operation, Tag and Track can be used to search hundreds of hours of incident related video footage in minutes to produce a detailed account of an individuals movements in the surveillance network. 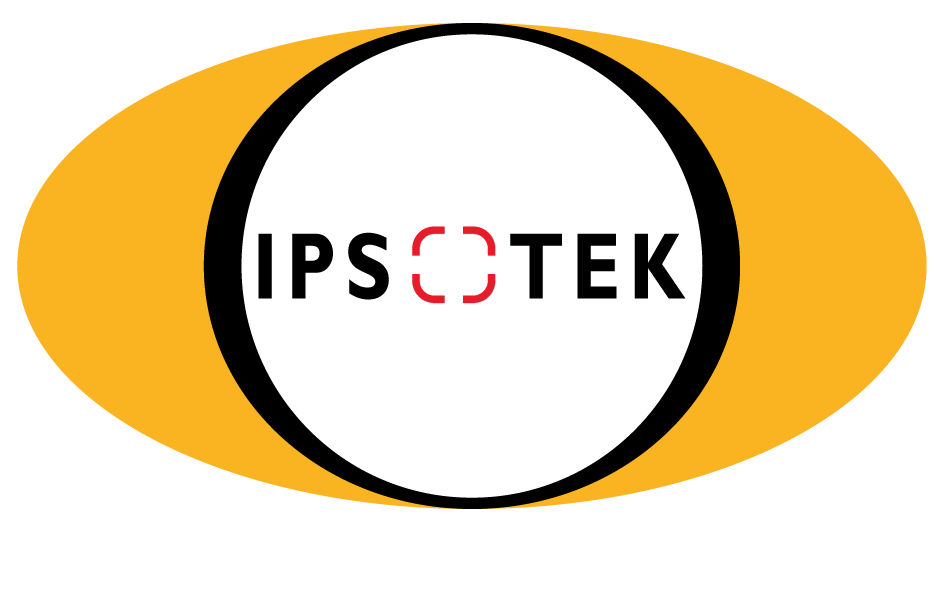 This is an necessary category.

These cookies are used to store information of how visitors use a website and helps in creating an analytics report of how the website is doing. It is used to calculate visitor, session, campaign data and keep track of site usage for the site’s analytics report. The data collected including the number visitors, the source where they have come from, and the pages visited in an anonymous form.

These cookies are used to control the flow of  request rate to limit the collection of data on high traffic sites.

The cookies are used to store information about how the user uses the website and any other advertisement before visiting the website. This is used to present users with ads that are relevant to them according to the user profile.